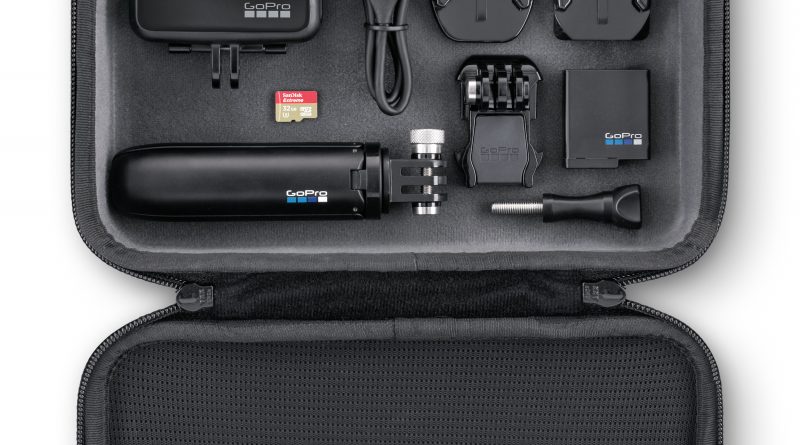 The much-awaited Go Pro’s Hero 7 Black comes with its gimbal-like stabilization and can live stream too, which makes it a hot property in the video recording community around the world.
Can it stand up to the hype, let’s see below.

What is the Go Pro Hero 7 Black?

Go Pro’s new flagship star in the action camera range, the Hero 7 Black replaces 2017’s Hero 6 Black.
The basics of Go Pro Hero 7 Black stay the same as its predecessor  – it is a pocketable, waterproof, and 4K camera equipped device with a software that makes image stabilization its priority, as if it is being supported by a gimbal.
The camera also comes with a wide range of accessories.

The Go Pro Hero 7 Black can live stream videos on Facebook or Youtube, at a resolution of 720p.
It also comes with an improved microphone, which makes the videos sound a lot louder.
Face detection, portrait mode, time lapse, and Super Photo are other camera smarts which the device offers. It also captures videos in 4K, HDR quality.

The Hero 7 Black’s video quality is right out of the top drawer. From its predecessor, it has improved video stabilization and has better video quality. The images and video look a little ‘warmer’ as compared to the Hero 6 Black, and have the same rich quality and colors.
It also handles noise and grains better in outdoor and highly lit conditions, which is not always the case with 1/2.3-inch sensor cameras.

There are plenty of new features in the Hero 7 Black, and the most popular of them is easily going to be HyperSmooth stabilization. It works wonders for the device and works great at 60fps.
TimeWarp video is another feature which lets you shoot stabilized handheld timelapse footage, so that range of motion can be added to the timelapse videos.
There are modes like Superphoto which lets you shoot HDR pictures, Night Mode which lets you take clearer pictures in low light, and Live Streaming, through which videos can be live streamed on social media handles such as Facebook Live and RTMP.

The construction of the Go Pro Hero 7 Black is the same as the Hero 6 Black, just this time it comes with a black chassis.
The device weighs around 116g and has a rubber coating that covers it from the front and the sides.
The standout feature of the Hero 7 Black is that it is waterproof and can be taken to a depth of 10m.

Turning on the Go Pro Hero 7 Black shows how much it has been updated from its last model. It comes with a fully refreshed UI, which shows current frame rate and the resolution is condensed in a small space.
Battery life is now shown by green icons.
It is more like a smartphone when it comes down to operating it, with simple swipes that can help you switch between modes.

Compatible with iOS and Android Go Pro and Quik apps, the device lets you do a lot of other things than just transfer images/videos to your phone.
You can directly transfer images to your device, and find 250GB of cloud storage space through the GoPro subscription.
Portrait images can also be directly uploaded to Instagram.

Who is it for?

The Go Pro Hero 7 Black is for budding videographers, who want to showcase their vlogs on their social media handles or take high resolution videos.
It is also for amateurs, which makes it a go-getter when it comes to attracting the crowd towards it.
With a lot of modes, and an easy shooting mode too – the device is superb both for starters and professionals.

Why you should buy it?

If you are an aspiring photographer/videographer, and want your pictures/videos to look top of the line, the Hero Black 7 is where your needs end.
It comes with an intriguing image stabilizer, packed with a lot of modes for experimentation, and is compatible with almost all famous social media handles.
All in all, the Go Pro Hero Black 7 is for everyone, no matter what your level of expertise or usability is.

The device includes the Hyper Smooth mode, which makes video stabilization top-notch, and makes bumpy adventures better on the video than before.
The UI makes the device a lot easier to use, and the portrait options add to the ease.
It does not have any major flaws, and has polished any updates that you could expect for – sans its battery life, which could have been improved.
Despite these minor flaws, the Go Pro Hero 7 Black is hands down the best action camera that you can buy right now. 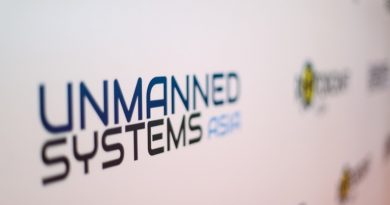 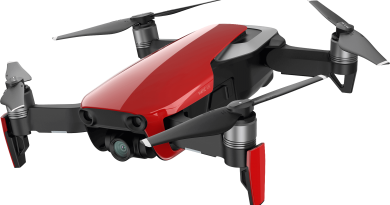 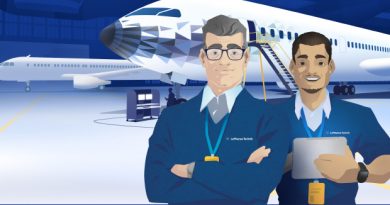