Factors such as number of incidences growing regarding security breaches by unidentified drones and increase in the terrorist attacks and illicit activities across the world are fueling the market growth. However, increasing R&D expenses and taking regulatory concerns about public safety are hindrance for the growth of the market.

Based on technology, electronic system segment propels the market share during the forecast period. Due to innovation in technology, electronic system has been noticed to be a commanding tool to be used in anti-drone. By geography, Asia Pacific region is driven by factors contributing to the growth of this market include increasing terrorist attacks and rising incidences of security breaches by unidentified drones in the Americas, especially in the US. 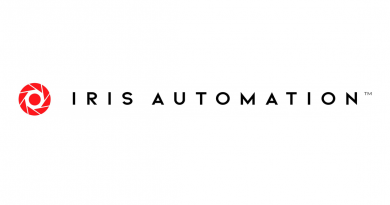 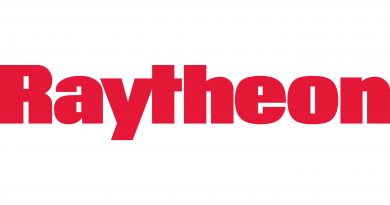 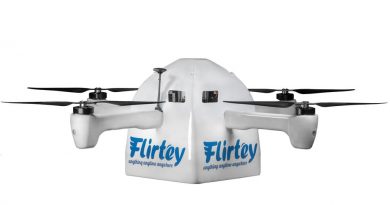 Flirtey unveils the future of drone delivery with never-before-seen video and images of its latest industry-leading drone and technology with Senator Catherine Cortez Masto at The National Press Club in Washington, D.C.