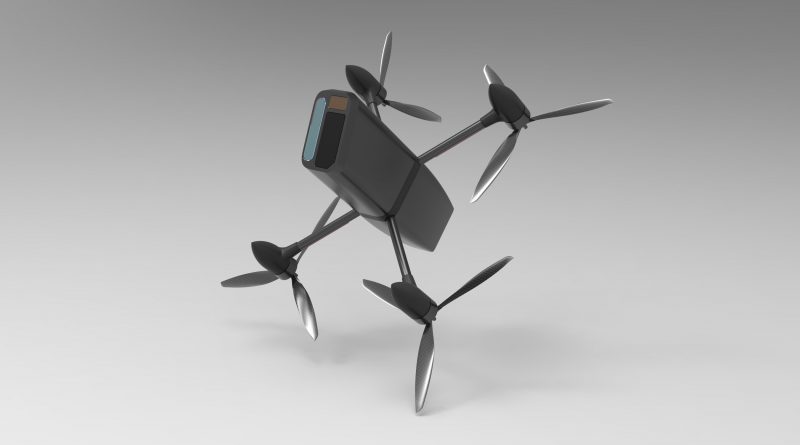 Whether seamlessly integrated with Lattice AI or manually cued, a human operator can verify targets and launch Interceptor drones to kill rotary or fixed-wing threats autonomously in any environment, day or night.

“Unmanned aerial systems have long been notoriously difficult to defend against: they are widely available, inexpensive, and dangerous in the wrong hands,” said Brian Schimpf, Anduril CEO. “Our counter-UAS solution applies automated target acquisition to give human operators the capability to quickly and effectively neutralize these growing aerial threats.”

In response to this imminent security need, Anduril Industries has rapidly developed and deployed functional Interceptor prototypes, and we are continuing to improve the system with feedback from multiple end users. Our product-driven approach allows us to deliver the solutions that our agencies and war-fighters need, quickly and cost effectively. 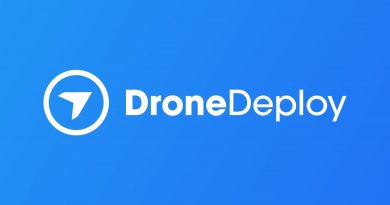 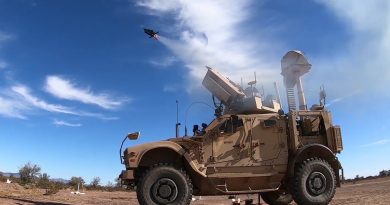 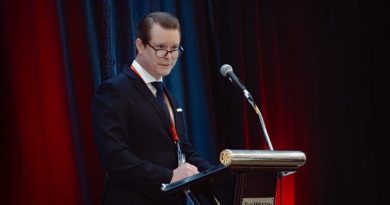