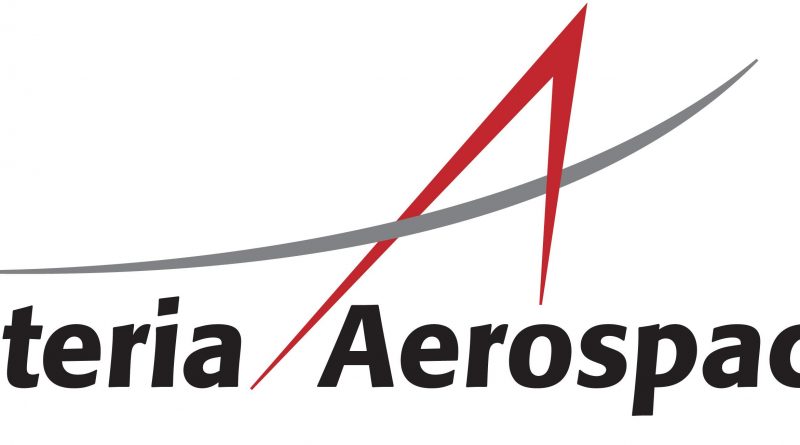 Asteria Aerospace’s A200 micro drone was issued the very first Unique Identification Number (UIN) in India, U0000001, by the Directorate General of Civil Aviation (DGCA). The UIN was issued after a digital registration of the drone on India’s Digital Sky platform. This brings certified and compliant drone operations in the country one step closer to reality under DGCA’s Civil Aviation Regulations for the use of drones in the civilian airspace.

Under these regulations, the DGCA formulated an all-digital process for the registration and operation of drones in India, supporting the No Permission, No Take-off (NPNT) policy to prevent unauthorized drone flights. As part of the regulations, every drone operator must obtain a UIN before being granted the permission to fly the drone.

A drone UIN is essentially like a license plate number issued for motor vehicles and is necessary for ensuring traceability and accountability. The UIN is issued on the Digital Sky platform after forming an end-to-end digital link between the drone, manufacturer and operator.

Neel Mehta, Director & Co-founder of Asteria Aerospace, says about the achievement: “After certifying one of the first NPNT compliant drones in the country and now obtaining the first UIN on it, Asteria continues to lead the way forward for the drone industry in India and build towards the vision of scalable, compliant drone operations in the civil airspace.”

Asteria Aerospace thanks its partners, Quidich Innovation Labs, who purchased, applied for and obtained the UIN on the A200 drone for their use, and Algopixel Technologies, who supported the drone registration process.

“Quidich is proud to have the first UIN registered in India and that it is an indigenous drone from Asteria Aerospace with whom we have a strong longstanding partnership. We are thankful to the DGCA for their cooperation through this process and hope to continue working with all stakeholders to ensure legal and safe use of drones in India.”, says Gaurav Mehta, Co-founder of Quidich Innovation Labs. 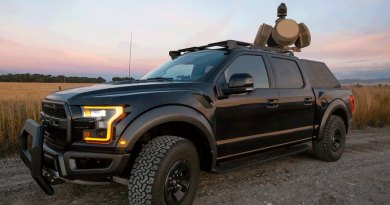 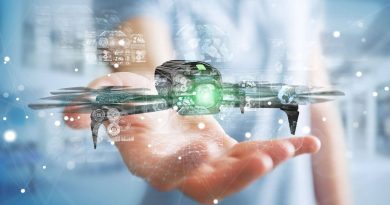 2019 Drone Trends – The most popular in the industry 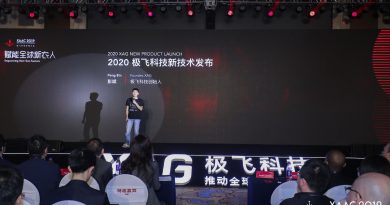