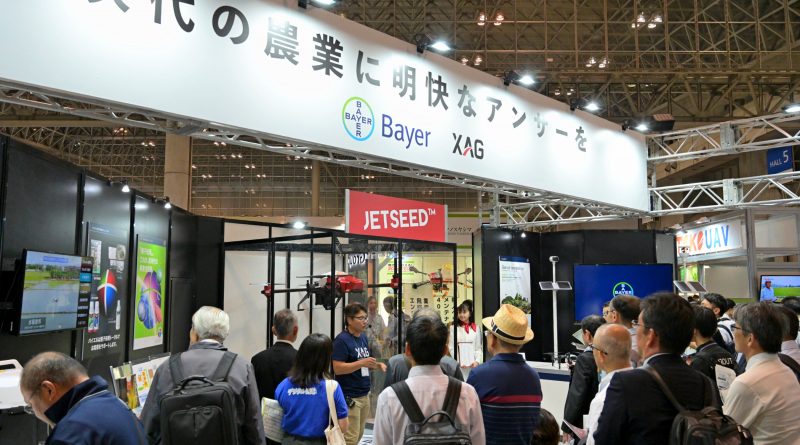 XAG and Bayer has recently held a joint news conference in Tokyo, 4 Oct, to announce the latest progress of their strategic partnership in Japan. This cross-industry alliance has been unfolded on three main projects involving drone sales, technological research and digital farming. Justin Gong, Co-founder and Vice President of XAG, together with Masahito Niki, Head of Customer Marketing, Bayer Crop Science, attended the conference to elaborate how the two companies would develop precision spraying technology to support Japan’s smart agricultural movement.

P30 is the latest enhanced model of XAG P Series Plant Protection UAS equipped with a 16L liquid tank and IP67 water-proof feature. It assembles all the intelligent functions ranging from RTK positioning, obstacle avoidance, night operation, swarm operation and terrain tracing. Compatible with the P30 drone, JetSeed™ is designed to dispense granules such as seeds, fertilisers and pesticides precisely and effectively to the targeted environment through high-speed airflows.

At the expo, Justin Gong was invited to share the growth story of how XAG expands from a small drone maker to the world’s leading agriculture technology company with 20-million-hectare crop protection service record. XAG has aligned with Bayer to develop integrated tailored solutions that leverage drones, artificial intelligence and internet-of-things to tackle Japan’s pressing agricultural challenges.

The Three Pillars of XAG-Bayer Alliance

Japan has been experiencing the food self-sufficiency crisis, which might have the potential to undermine the nation’s future food security. According to the Ministry of Agriculture, Forestry and Fisheries, Japan has witnessed a record-low 37 percent of food self-sufficiency rate in 2018, while 83 thousand workers retreated from the farming sector every year with the average age of farmers reaching as high as 66 years old.

To cope with the ageing farming population and shrinking agriculture labour, XAG and Bayer Crop Science signed an exclusive business agreement on joint promotion of drone application technology in Japan, November 2018. During the latest joint press conference held this October, the two companies reiterated that the partnership is primarily based on three pillars, including business sales cooperation, drone spraying technology development as well as digital farming and digital solutions project utilising IoT technology.

In addition to harnessing Bayer’s consolidated sales network for distribution of XAG drones in Japan, the two companies are working on optimum spraying solutions that combines unmanned aerial system (UAS) with innovative formulation technology. Building on Bayer’s world leading expertise in seeds and crop protection, XAG can adapt its drone technology to different varieties of crops and further enhance the spraying accuracy with UAS-specialised products for control of weeds, disease and insects, and fertilisers.

According to a report from Japan Agricultural News, 27,346 hectares of farmlands in Japan was served by multirotor crop spraying drones in 2018, a 280% increase compared with 2017. Rice, wheat and soybean account for 99% of this operation area. However, due to complex terrains and lack of registered pesticides, automated spraying for vegetable and fruit trees on hilly and mountainous areas remains a key challenge for local farmers.

Since establishing its subsidiary XAIRCRAFT Japan K.K. in 2016, XAG has closely collaborated with local authorities and business partners to speed up the adoption of drones for diverse agricultural applications, such as field mapping, aerial spraying and rice direct seeding. As one of the few fully autonomous UAS approved by Japan Agriculture Aviation Associate (JAAA), XAG’s spraying drones have been applied on rice, vegetable and fruit trees to fight against pest diseases and grow high-quality produce with less water and pesticides.

This September, XAG collaborated with local agriculture department and fruit tree research centre to conduct drone spraying demonstration on citrus trees in Japan’s Ehime-ken. By accurately controlling the discharge rate, droplet size and spraying width, the atomisation spraying technology could ensure that the pesticide was uniformly deposited onto each side of the leaves without overdose or misses.

In accordance with Japan’s strict regulations on crop spraying, XAG’s drone has proved to be both legitimate and sustainable.

The Agriculture Ministry of Japan has published a drone promotion plan on March 18, which includes introducing agriculture drones for one million hectares of farmland by 2022 and increasing the number of registered pesticides for vegetable and fruit trees. With strong support from Japanese government, XAG would play a key role in scaling up agri-tech to rejuvenate the country’s ageing agriculture. 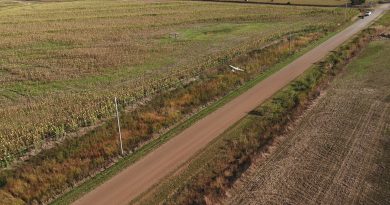 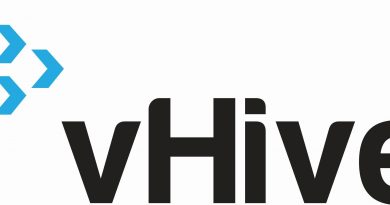