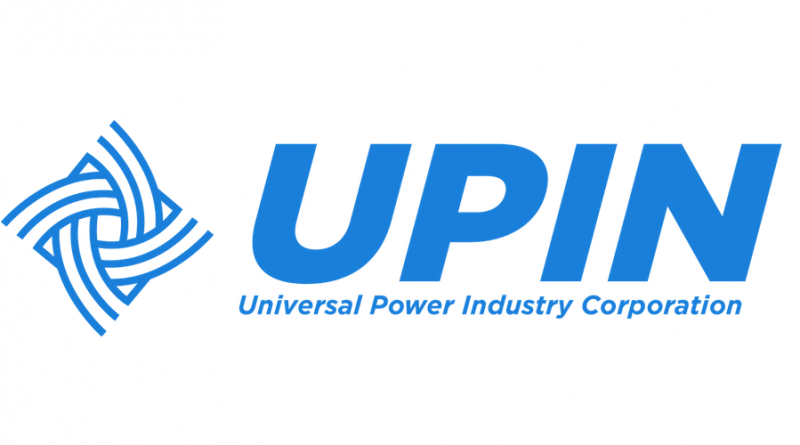 Griffiss International Airport is one of just seven FAA-designated Unmanned Aerial Vehicle test sites in the United States and is responsible to the FAA and NASA to supervise operations for UAS testing. The facility is part of New York’s 50-mile UAS corridor between Syracuse and Rome, N.Y. facilitating beyond visual line of sight (BVLOS) testing, thus enabling the safe integration of UAS testing in U.S. airspace.

Although WavDrone test staff are FAA licensed, testing their advanced technologies in Palo Alto, California would create an extra burden due to safety concerns of certain altitudes, distances and busy airspaces and would not otherwise comply with existing federal regulations.

Griffiss Airport, a former Air Force base, is located within class D airspace and has a unique charter from both State and Federal authorities which allows us to perform the full range of tests required to meet the specifications of the commercial and military markets. The facility also certifies equipment to meet the National UAS Standardized Testing and Rating verification of conformity with government standards.

“We are very excited to begin testing, as this is the final step before submitting our first of three projects to the U.S. Air Force for review and consideration.” Said Mr. Tony Chiu President, Universal Power Industry Corporation. 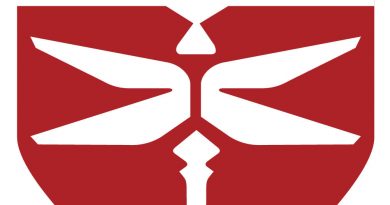 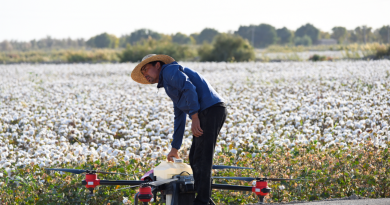