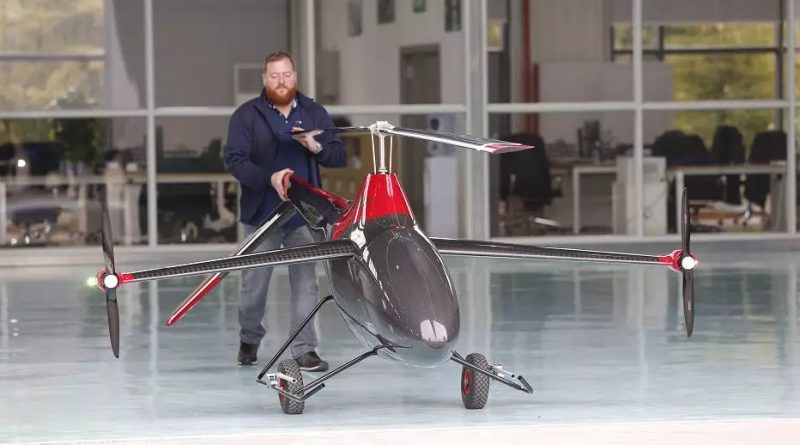 The AirRails flight control platform now supports helicopter drones as the result of a multi-year cooperation with a renowned European sports aircraft manufacturer and CLARDI.

The first two products to be released are a 20kg and 100kg drone that merge the best of gyrocopter and helicopter technology into a single system for a fully autonomous, vertical takeoff and landing capable drone in helicopter mode and an efficient forward flight in an autorotating gyrocopter mode. They are capable of operating throughout the entire speed range from 0 km/h to more than 150km/h.

The high quality modular design allows for simple switching of a range of light to heavy payloads with an impressive endurance in both hover and forward “autorotation” flight. The GT range will play a significant role in the agricultural, security and delivery sectors in the very near future.

UAVenture has been heavily involved in the project from in inception, through the design and prototyping phases and on towards production readiness early 2020, once again demonstrating their strength in embedding themselves deep in the manufacturing team to bring out the best all round product possible. 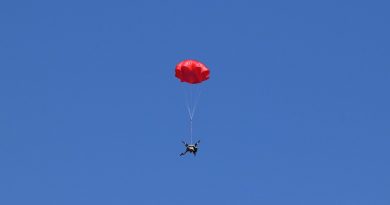 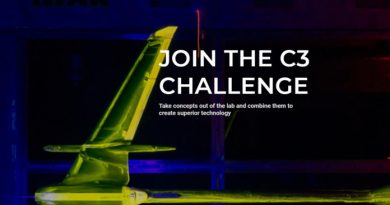