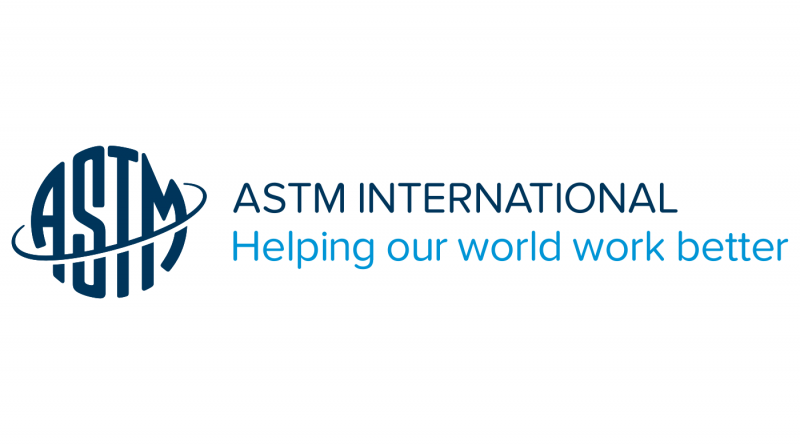 Similar to the function of a car license plate, the Remote ID standard supports technology that allows the general public and public safety officials to identify a drone using an assigned ID while preserving privacy of the operator’s personal identifiable information. The robust standard (to be published in the coming weeks) was developed by the ASTM International unmanned aircraft systems (UAS) committee.

According to Gabriel Cox, drone system architect at Intel, the new specification outlines how drones will transmit the assigned ID, location, speed, and direction by broadcasting over the air and/or sending over a wireless internet connection to a UAS service supplier (USS). “A receiver could be a common smartphone that will be able to associate the ID with the location of the drone,” he says.

“Remote ID is paramount for the continued integration of drones,” says Mike Glasgow, UTM Architecture and Standards, with Wing, a subsidiary of Alphabet, Inc. “We believe that this new standard, that supports both broadcast and network solutions, promotes growth while maximizing the safety of our airspace and the communities where drones and drone companies will have a growing presence.”  He adds, “Working with standard bodies like ASTM International on unmanned traffic management interoperability helps build a future ecosystem that fosters safety, efficiency, and scalability.”

“This new standard is yet another example of how technical standards are crucial to driving innovation on a global scale,” said Katharine Morgan, president of ASTM International, which recently signed a Memorandum of Understanding with the Global Unmanned Traffic Management Association.  “We look forward to seeing even more groundbreaking standards come out of the hard work of our unmanned aircraft systems committee.” 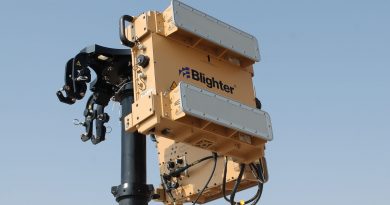 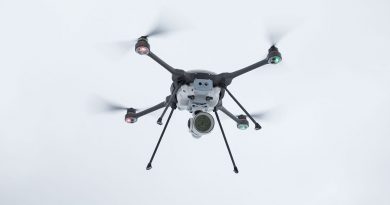