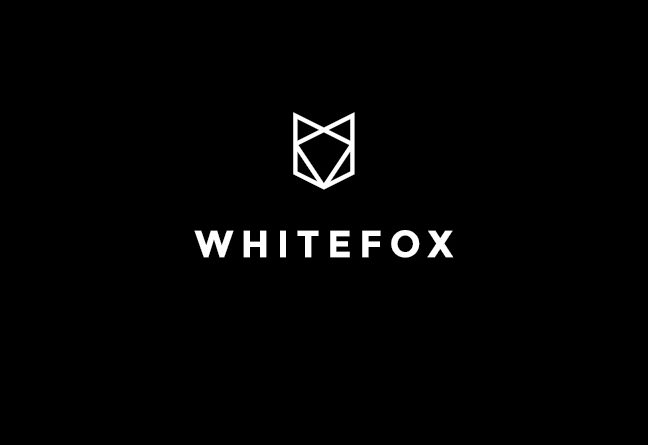 WhiteFox, a global leader in drone security pioneering the safe integration of drones into society and offering worldwide airspace management solutions, is partnering with BlueForce and EXO Tactik to launch a year-long drone security trial at YUL Montréal-Trudeau International Airport.

The systems will gather invaluable information throughout the trial, relaying it back to the airport and the companies involved. The systems will be vigorously tested by the strains of an international airport, as well as the significant environmental stresses of a punishing Canadian winter.

Luke Fox, founder and CEO of WhiteFox, stated, “We are proud to be part of this world-class team selected by ADM Aéroports de Montréal, stress-testing our drone security system at a location serving more than 20 million passengers annually under extreme and variable weather conditions.”

“BlueForce UAV is proud to be working with EXO Tactik and WhiteFox to connect one of Canada’s most international airports with one of the most advanced drone detection systems in the world. This long-term trial will allow the airport to accurately monitor drone flights around the airport to gain valuable statistics and to keep the airspace around the airport safe,” said Brian Fentiman, VP and CTO of BlueForce UAV Consulting Inc.

“EXO Tactik is proud that our hometown airport has become a world leader in drone security by moving forward in finding innovative solutions to keep the airspace safe. WhiteFox and BlueForce UAV are exceptional partners in bringing the best of what technology has to offer,” adds Anne-Sophie Riopel-Bouvier, VP Air Ops of EXO Tactik Air Support Inc.

“ADM is pleased to be joining forces with partners of choice as part of this pilot project. The safety of facilities and the traveling public is an ongoing priority of all the stakeholders at YUL and, in the coming months, we will be exploring various ways to facilitate the proactive management of threats that we may eventually be faced with,” said Stéphane Lapierre, Vice President, Airport Operations and Air Services Development. 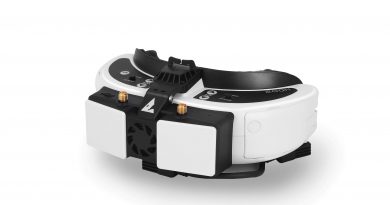 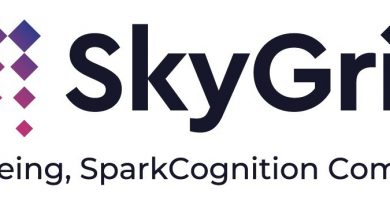 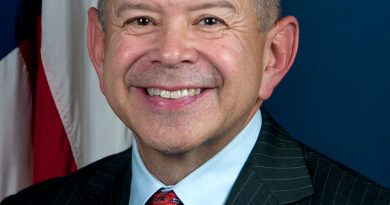