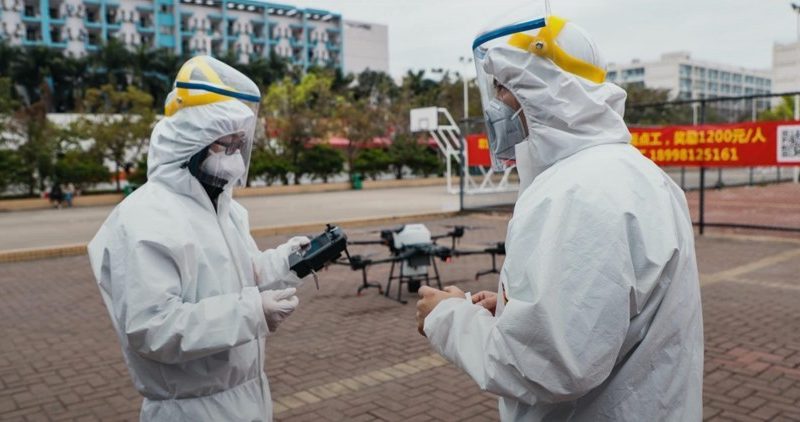 DJI has pledged almost $1.5 million in aid to help contain the outbreak of the virus, which has been spreading rapidly in several countries around the world.

The Agras drones, originally designed for agricultural use, are being used in China to spray chlorine or ethyl alcohol-based disinfectants in potentially affected areas. Targeted areas include factories, residential areas, hospitals, and waste treatment plants, spanning over 600 million square meters across the country. Drones for spraying present many critical advantages, especially in emergency situations: they can be up to 50 times faster than traditional methods while keeping operators in a safety zone. Drones are simple to use and relatively inexpensive, making them an excellent option in all situations.

DJI drones have also been used to communicate with the public quickly: loudspeakers mounted on the drones have helped to quickly diffuse messages in crowded areas. In particular, people have been reminded of the best ways to prevent further spreading of the virus.

Thermal cameras have also been used to monitor body temperatures so that medical operators could quickly identify new potential cases.

Drone delivery could be another important asset for governments in affected countries, reducing the opportunities for person-to-person infection while guaranteeing affected households with medicines, supplies and food.

DJI has already demonstrated its commitment to using drones to serve the public with its #DronesForGood movement. With its contribution to the Coronavirus, DJI is showing new ways in which drones can make a big difference in facing major problems around the world.

Romeo Durscher, Senior Director of Public Safety Integration at DJI, said, “Assisting on the containment of a disease while ensuring safety to personnel was very difficult to do in the past. This was a complete grassroots movement. Users inspired us to take action, and it was worth the effort. It embodies the DJI spirit, where anyone with the access to these new tools can help improve their environment and help society.” 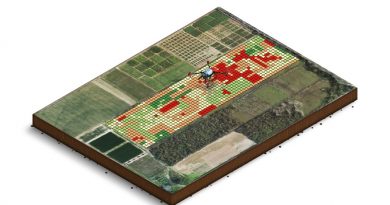 How XAG is Leveraging AI Technology to Transform Agriculture 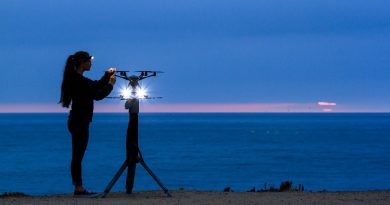 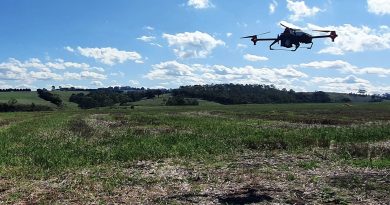