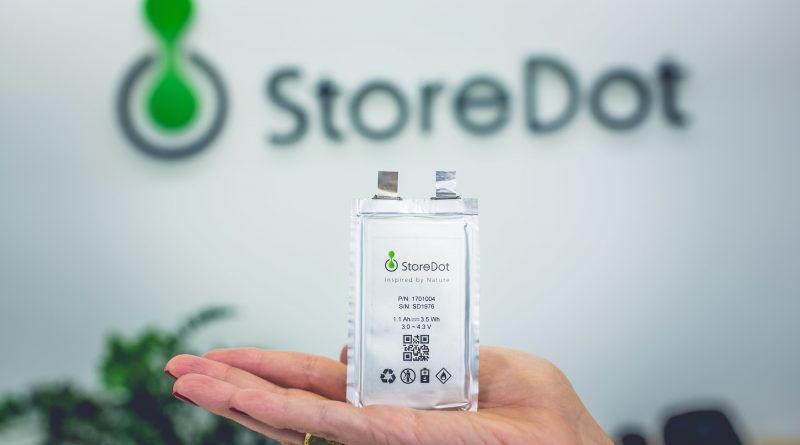 Ultra-fast charging pioneer, StoreDot, has been named as a 2020 Bloomberg New Energy Finance (BNEF) Pioneers Winner. The awards recognize companies that are leading the transition to a low-carbon economy through the development of cutting-edge renewable energy products, services and software solutions.

It is the first time an ultra-fast charging technology provider has won a BNEF Pioneers award, demonstrating its increasing importance for the global automotive industry as it moves towards pure battery electric vehicles (BEVs). Israel-based StoreDot has developed a new generation of lithium-ion battery technology that is capable of recharging an electric vehicle in five minutes – the same time it takes to refuel a combustion engine vehicle – eliminating range and charging anxiety associated with electric vehicle adoption.

StoreDot is one of ten 2020 BNEF Pioneers chosen from more than 100 applicants by an independent panel of judges. Candidates were evaluated against three criteria: the potential to scale the opportunity, the innovation level of the technology or business model and the novelty it brings to the market, and momentum as demonstrated by strong commercial development.

Dr Doron Myersdorf, CEO of StoreDot, said: “We are incredibly proud to win this prestigious award, recognizing the vital role of StoreDot’s FlashBattery ultra-fast charging technology in increasing mainstream adoption of electric vehicles. With an estimated 1.5 billion combustion engine vehicles on the roads today, electric vehicles have a critical role to play in meeting global goals on climate change. However, the reality is that current charging times are still some way off the required speed to enable mass adoption. As we move closer towards the commercialization of our 5-minute charge battery, we truly believe this could be a watershed moment for the industry.”

StoreDot has the backing of several strategic partners – BP, Daimler, TDK and EVE – as it prepares to take the next step towards transforming its innovative technology into a fully commercial product. In 2019, it achieved a world first when it successfully demonstrated the first live full 5-minute charge of a two-wheeled electric vehicle. Its next major milestone is to demonstrate the full charge of a four-wheeled electric vehicle platform, which it is on track to achieve by the end of 2021. 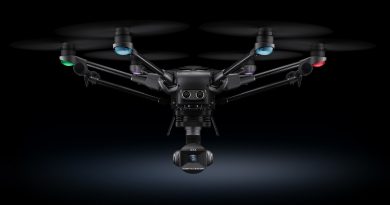 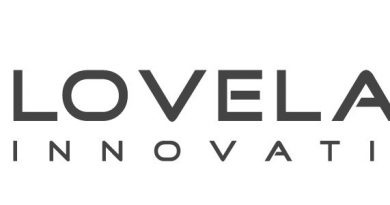 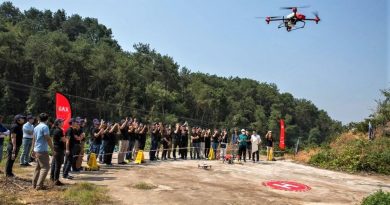