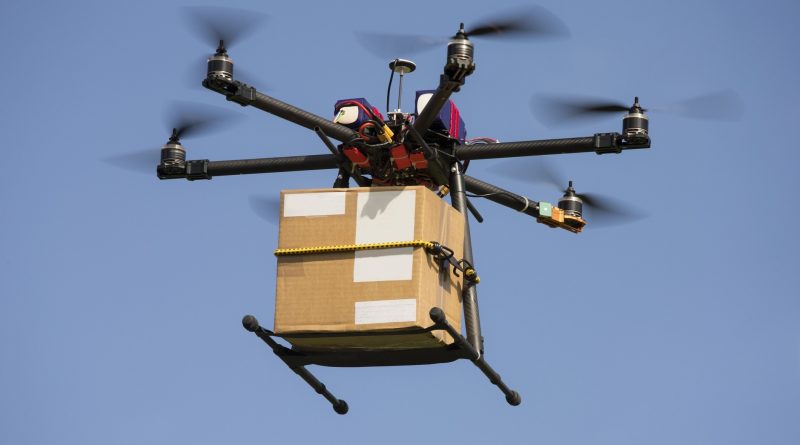 Recently, the FAA gave Amazon approval to use Unmanned Aerial Vehicles (UAVs), or drones, to deliver packages to its customers. New developments in aviation, sensing, and software technology have powered a revolution in unmanned flight. In the next decade, the burgeoning commercial drone industry is projected to generate more than $82 billion for the U.S. economy and, by 2025, could support as many as 100,000 fulltime career jobs.

Captain Eric Robinson, a jet airplane and helicopter pilot with East West Aeronautical (EWA), was once a fierce opponent to Unmanned Aerial Vehicles (UAVs otherwise known as drones) and is now convinced they are a positive benefit to the aviation industry. Captain Robinson, CEO of EWA, has recently purchased a franchise from Arcadia Aerospace-EU to sell, support, and eventually manufacture UAVs here in the U.S. Arcadia Aerospace has an innovative product line of UAVs in Belgium, which also includes a Space Drone design.

Despite his earlier reservations, Robinson explains, “I was not a fan of drones because I thought they would replace pilots; however, I have come to realize, in fact, that drones have increased the career options for pilots. Other professional aviators, including Aircraft Mechanics, Air Traffic Controllers, all come with some of the skill sets needed to fly Industrial sized drones,” suggested Robinson. The projected need for career drone Pilots by the U.S. Department of Labor is far greater than any other pilot job, not to mention UAV mechanics and technicians.”

Industrial drones come with sophisticated software that increases pilot proficiency. However, Captain Robinson asserts, “despite the claims of Amazon and other the big computer companies regarding Artificial Intelligence (A.I.) I believe aircraft will always require a pilot unless a computer can be developed with feelings and intuition.” Robinson adding his insight after decades of flying, “the decision-making matrix of the pilot, knowing their machine, and their environment is way too complex for a computer alone. “Without an algorithm for inventiveness and instinct, a computer will not be able to replace a pilot.”

Today, drones’ can be used for regular police patrols in our neighborhoods, keeping an eye-on other safety-sensitive facilities across America.  Professional industrial drones are perfect for patrolling power lines, pipelines, oil refineries, and can make a big difference in monitoring our infrastructure, including addressing our aging bridges. The need for more drones to meet our industrial & security needs are on the rise.

However, Robinson interjected, “East West Aeronautical is thinking of new ways to use drones every day!” Even though Amazon might be delivering packages by drone soon, drones are vastly underutilized in other important ways. Many security professionals believe we should have UAV’s circling over every sensitive facility in America.

The Military is finding new ways to utilize civilian industrial drones and have decided it is much more efficient to hire a local company and its pilots rather than transport expensive military drones and pilots from far away. Industrial drones having higher speeds and payloads compared to hobby drones’ amount to a growing opportunity for aviators to start a small business and participate in supplying an essential service to the Military and to local industries. 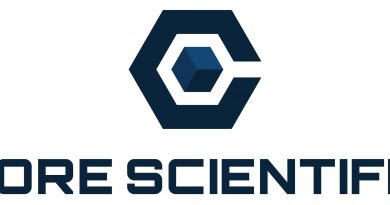 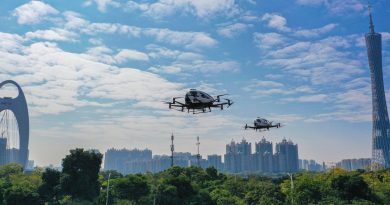 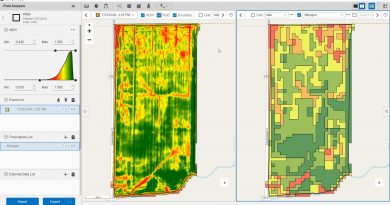