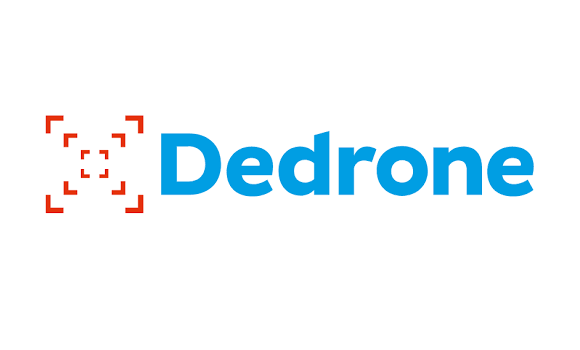 Dedrone, the global market and technology leader in airspace security, which protects organizations from malicious drones announced today that it has secured $12.1m (£9.1m) in funding.

Based in San Francisco, Dedrone was founded in 2014 and is backed by investors including Felicis Ventures, Menlo Ventures, and John Chambers, Chairman Emeritus of Cisco Systems and founder of JC2 Ventures.

Following this successful investment, Dedrone will accelerate development of its best-in-class platform providing early warning, classification of, and mitigation against drone threats. The Dedrone platform is complete counter-drone solution designed to detect, and classify drone-based threats. The Dedrone system detects approaching drones with the help of radio sensors as well as special camera and radar systems, whose data are processed by the intelligent DroneTracker software.

Commenting on the investment, Aaditya Devarakonda, CEO of Dedrone, said, “Drone technology has advanced tremendously in the past few years, and today drones significantly aid in surveying, disaster relief, delivery, and myriad business and consumer applications. However, in the wrong hands, a drone’s accessibility, capabilities, and ease of flying make it especially suitable for hacking, surveillance, and terrorism.”

“Quite simply, this is cutting edge-technology delivering a massive difference to governments, businesses and critical national infrastructure,” said Olav Ostin, Managing Partner, TempoCap. “It’s a market that is growing rapidly, and we’re investing in the best company in this sector.”

Philipp Meindl, Investment Partner at TempoCap added: “The impact of illicit drone usage has been felt by thousands of people and organizations and unfortunately, it’s a threat that’s only going to get more prevalent as drones become more widespread. We’re excited to address this challenge head-on.” 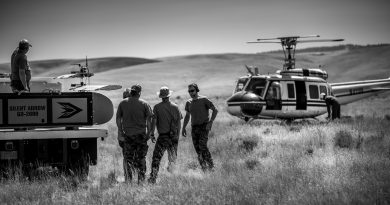 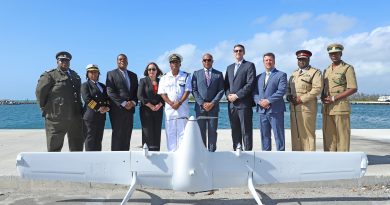 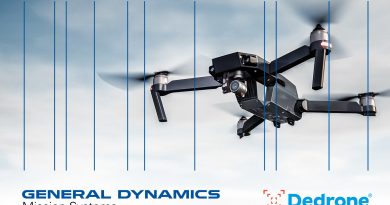