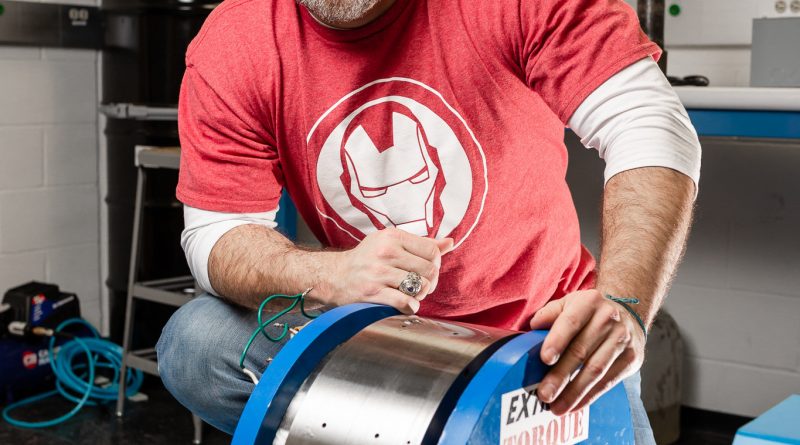 Fort Worth Business Press has chosen Hunstable as the top CEO for both his leadership and for the development of the high-torque M200 e-mobility motor, named by the publication as an outstanding milestone for a Fort Worth-based company with a global reach.

“This award belongs to our entire team,” said Hunstable. “First, the innovation inherent in our revolutionary HET motor is owed to my father and our CTO, Fred Hunstable, who developed a technology that is as big as any major battery breakthrough, and the first new electric motor design in a century. Secondly, the engineers and our research and development teams are incredible players and are a key factor to the success we’ve experienced with our new motor. As a company that is investing in Fort Worth and believes in the city as the hub of Energy 2.0, we appreciate the recognition from Fort Worth Business Press.”

The production of Linear Labs’ new 200 series motor, which is 100 percent designed and assembled in the U.S.A., uses Linear Labs’ groundbreaking HET technology producing up to twice the torque of competitor motors — or the same torque in half the size. The HET design innovation from Linear Labs is based upon a breakthrough featuring both dual axial flux and dual radial flux rotors, with near zero flux leakage. The new 200 series has e-mobility applications including e-bikes, golf carts, e-scooters and drones, as well as HVAC, industrial pump and conveyor belt uses, and will scale up over the coming years to EV (electric vehicle) and generator applications.

Hunstable previously founded and served as CEO of Ustream, a pioneering live-video streaming service that was sold to IBM in 2016 for $150 million. He is a graduate of the United States Military Academy at West Point and holds an MBA from The Ohio State University. He was honored as an influential young leader in San Francisco Business Times’ “40 Under 40,” was ranked among 50 “Digital Power Players” by the Hollywood Reporter, as well as was honored as Variety’s Producers Guild of America’s Digital 25: Visionaries, Innovators and Producers. In 2017, he also received The Ohio State University Fisher College of Business Entrepreneur and Innovation Alumni Award. 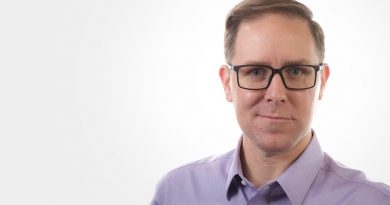 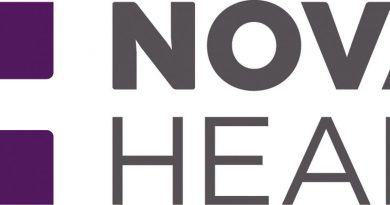 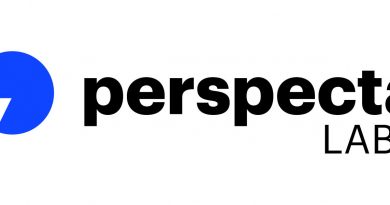