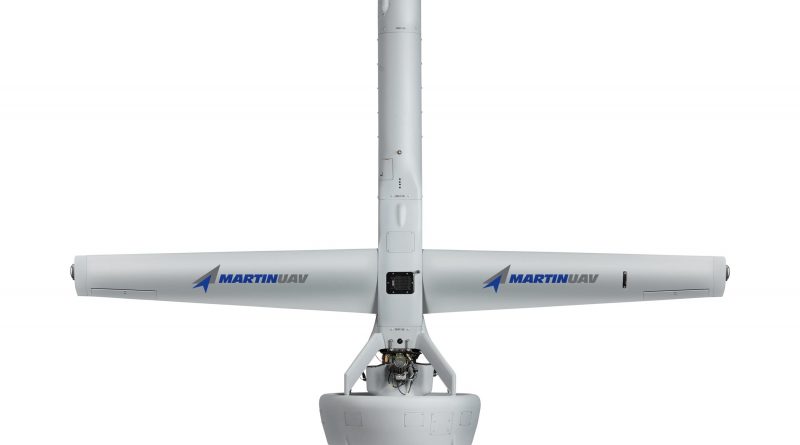 The Tech Demo is the second phase of the Mi2 Challenge intended to accelerate the identification and evaluation of next-generation Unmanned Aircraft Systems (UAS) capable of operating in austere deployed environments without ancillary support systems.

Of 13 submissions sent, only two were selected to move forward to the technology demonstration phase. During the live event, Martin UAV will have an opportunity to showcase the V-BAT, a state-of-the-art Vertical Takeoff and Landing (VTOL) UAS.

“Martin UAV’s opportunity to participate in the Challenge and demonstrate the technologically advanced V-BAT is a direct reflection of our vision to change mission requirements and capability offerings as the Navy currently knows them,” says Heath Niemi, Vice President of Global Sales and a retired U.S. Army colonel. “If successful, the V-BAT will be the first tail-sitting, fixed-wing UAS ever deployed by the U.S. Navy that supports vertical takeoff with a single-engine ducted fan, which transitions to straight and level flight, hovers and stares, contains interchangeable payloads, and has an open architecture. It would not just be a new aircraft for the Navy – it would be an entirely new way of operating.”

Martin UAV owner and Chief Executive Ruben Martin commented, “With an extensive military background, the Martin UAV team reacts instantly to the warfighter in order to get them the best VTOL UAS, the V-BAT, to better accomplish their mission.”

The V-BAT is currently deployed in various areas of operation around the world in support of the U.S. Department of Defense, such as the U.S. Army’s Future Tactical UAS program, SOUTHCOM/JIATF-S, the U.S. Marine Corps with an expeditionary unit, and the U.S. Coast Guard. 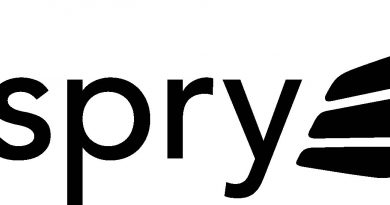 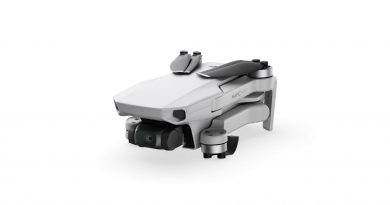 Take To The Skies With Mavic Mini, DJI’s Lightest And Smallest Foldable Drone 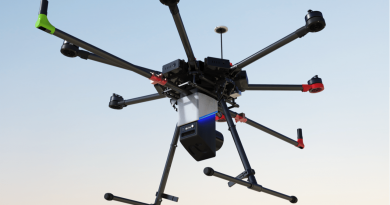