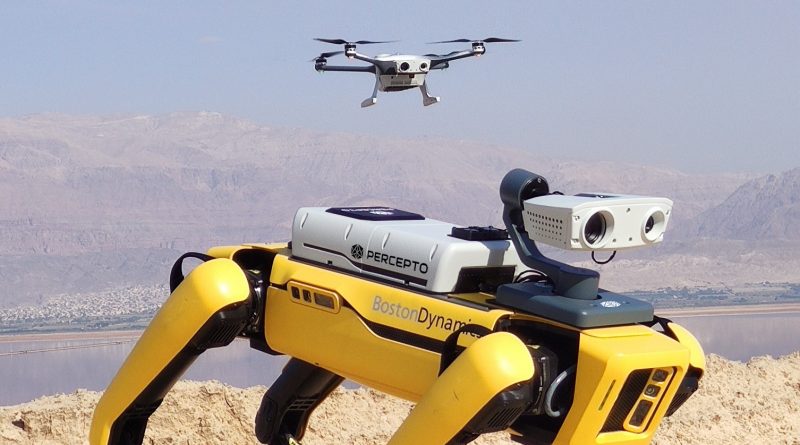 Evolving their advanced drone-in-a-box solution to the next level, Percepto’s Autonomous Inspection & Monitoring (AIM) platform sets a new standard for how critical infrastructure and assets are monitored, end-to-end, paving the way for the remote operations center of the future. Operating a fleet of third-party robots alongside their autonomous Sparrow drone, Percepto AIM provides visual data management and analysis to report trends and anomalies and to alert of risks. Any member of staff can request data and Percepto AIM will deploy the most suitable robot independently without human accompaniment to retrieve and stream the required data. The platform also seamlessly reports to assess risk, minimize downtime, drive efficiency and reduce operational costs without human intervention.

Spot is an agile mobile robot developed by Boston Dynamics that navigates terrain with unprecedented mobility. Percepto has integrated Spot with AIM for the robot to automate inspection rounds completely controlled remotely via the platform. Spot carries Percepto’s payloads for high resolution imaging and thermal vision to detect issues including hot spots on machines or electrical conductors, water and steam leaks around plants and equipment with degraded performance, with the data relayed via AIM.

ICL Dead Sea, a leading global specialty potash, mineral and chemicals company, has been operating Percepto’s drone-in-a-box solution to carry out inspection, safety and security missions at its operations at the Dead Sea site, and were the first to fly beyond the visual line of sight (BVLOS) in Israel. 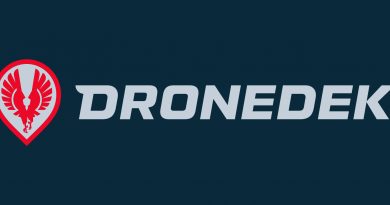 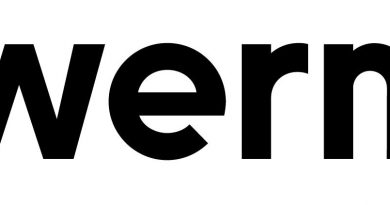