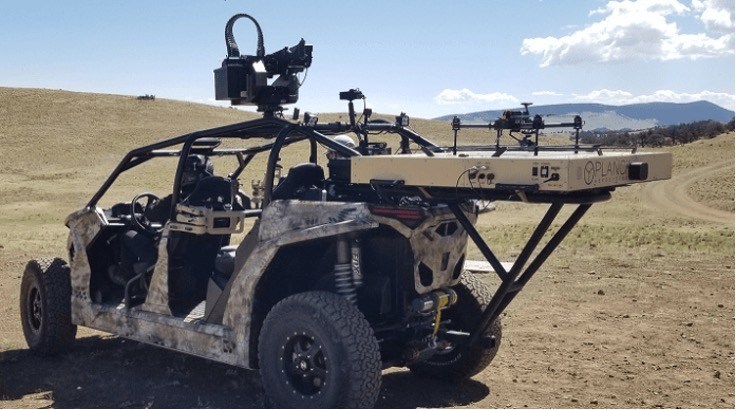 Strategic Elements Ltd subsidiary Stealth Technologies has signed an agreement to collaborate with leading US based Autonomous Drone technology Company, Planck AeroSystems. The Companies will work to enable drones to autonomously launch and land from the Stealth ground based autonomous vehicle platform.

Planck’s core enabling technology is vision-based precision landing on moving platforms without GPS. In sectors such as security, defence and resources drones can augment ground based cameras and sensors to provide additional range, multi-angle coverage and additional critical data.

The Stealth and Planck collaboration will focus on enabling the ASV to launch and land drones. This ability would enable the long runtimes of the ASV to be combined with the high speed of drones. Drones could be launched from the ASV at any time whilst on patrol, effectively doubling the ASV’s surveillance coverage capabilities. Drones could also recharge once landed on the ASV and be relaunched. In addition the unique perspectives of both the ASV and its drone can be combined to give an expanded patrol and surveillance dataset, enable more powerful AI use cases for mapping, navigation, object and person recognition, object and person tracking and scene reasoning.

The parties will also assess the potential of integrating mobile tethered drones with the ASV. This will give additional deployment options for drone-equipped ASVs to work at facilities located near to controlled airspaces and at those that have safety requirements that would normally preclude drone operation. Traditional ground tethered drones can only fly in a single location, however drones tethered from the ASV could be mobile and move with the ASV whilst airborne. 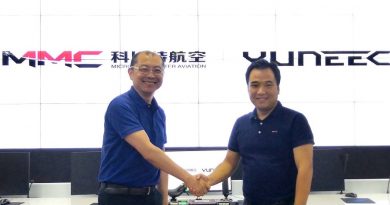 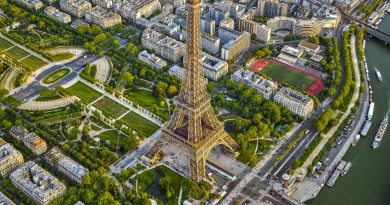 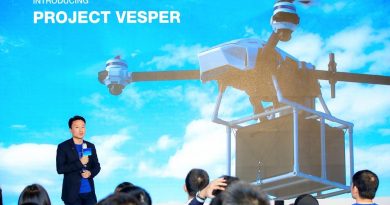