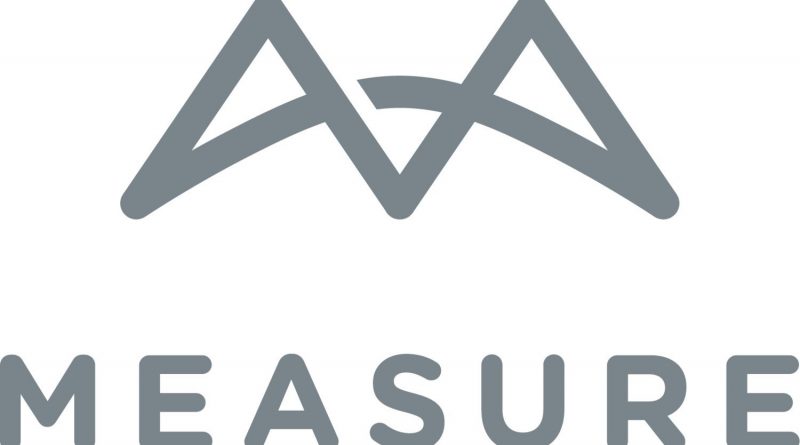 The DAC is a broad-based, long-term federal advisory committee that provides the FAA advice on key drone integration issues by helping to identify challenges and prioritize improvements. The committee helps to create a broad strategy for the safe integration of drones into the National Airspace System.

Declet joins 11 other appointees who will serve a two-year term. New members include:

“By improving scalability, efficiency, and safety for commercial drone operations of all shapes and sizes, MEASURE has made significant contributions to the drone industry,” said Declet. “I am honored to join the DAC in developing, refining, and implementing much-needed solutions for integrating drones into the National Airspace System.”

“As the UAS industry continues to evolve, it is important to have DAC members who mirror the many facets of this fast-growing industry. We know the members will help the FAA ensure the highest level of safety while keeping pace with the new and innovative technology for UAS,” said FAA Administrator Steve Dickson in a press release issued by the administration. 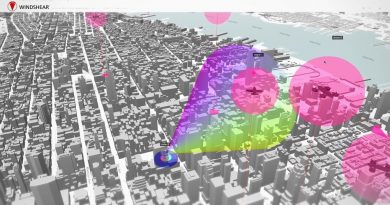 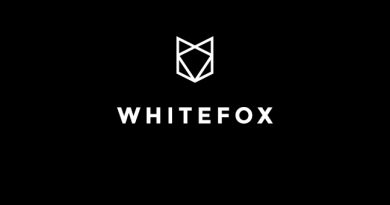 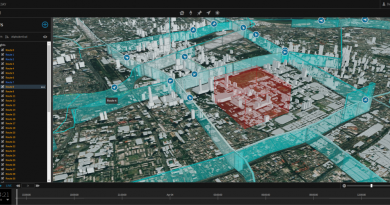