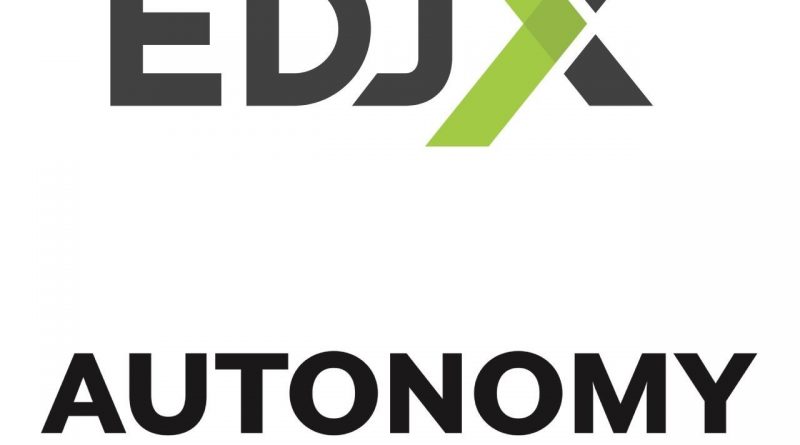 Autonomy Institute, a cooperative research consortium focused on advancing and accelerating Autonomy and AI at the edge, today announced plans to launch the Public Infrastructure Network Node (PINN) Pilot at Texas Military Department in Austin, Texas. The PINN Pilot will serve as the program for developing autonomous solutions at the edge with plans to expand from Austin to other major US cities and then globally.

The PINN is the first unified open standard to incorporate 5G wireless, Edge Computing, Radar, Lidar, Enhanced GPS, and Intelligent Transportation Systems (ITS) as a single unified system. PINNs are designed to rapidly deliver a multitude of advanced edge sensors and computing capabilities urgently needed to support autonomy and IoT. PINN is a breakthrough in digital infrastructure, solving the current challenge of delivering low-latency computing and sensors at the edge while avoiding unsightly urban infrastructure sprawl. Connected and Autonomous Vehicle (CAV), in particular, and many other smart cities applications require sub-ten milliseconds latencies and high bandwidths to operate safely. PINNs are placed one thousand feet away from each other, appear similar to a light post, and are filled with sensors, communications, and edge computing equipment.

“The future of Industry 4.0 depends on a plurality of multi-tenant sensors and processing capabilities located close to users, machines, and devices,” said John Cowan, EDJX CEO, and co-founder. “EDJX and Atrius are actively developing real-world solutions at the edge with the world’s foremost innovators and thinkers in the field of autonomous and connected systems as part of the PINN pilot release.”

PINN is seen as the critical element required to advance intelligent and autonomous solutions for city resilience. Deployment of the PINNs will be as critical to cities as roads, power, telecommunications, and water infrastructure. PINN clusters will be deployed within cities, on highways, across military installations, and in rural communities to accelerate the nation’s digital infrastructure buildout. PINNs are designed to deliver a multitude of advanced edge sensors and computing capabilities to empower cities into the future. Next-generation applications and services require a new computing infrastructure that delivers low-latency networks and high-performance computing at the extreme edge of the network. Without the ability to deliver low latency, multi-tenant high performance computing and sensor arrays, the nation will lack the critical infrastructure upon which any future economy can be built. The goal is to have tens of thousands of PINNs deployed by mid-2022.

Autonomy Institute technology partners EDJX, Inc., the pioneer in distributed cloud services at the edge, and Atrius Industries, market leader in developing intelligent and autonomous applications, have aligned to deliver solutions at the edge for PINN pilot users, including Transportation and Defense customers.

PINNs will be deployed first in Austin, Texas, and Texas Military Department, Camp Mabry. EDJX and Atrius are collaborating to develop edge-enabled IoT software and data solutions on the EDJX platform installed on a plurality of interconnected PINNs consistent with the strategic direction of the Texas Military Department for the pilot launch. Autonomy Institute, Atrius, and EDJX are building out a priority sequence of city-by-city rollouts. The first PINNs are scheduled to come online in Q221. PINNs will enable optimized traffic management, autonomous cars, industrial robotics, autonomous delivery, drones that respond to 911 calls, automated road and bridge inspection, smart city and national security applications.

Deployment of PINN infrastructure will entail significant coordination between public and private organizations. Local governments are struggling today with permitting disparate systems that need to be a single open and intelligent infrastructure. Autonomy Institute is working with Raleigh, Denver, Austin, Dallas, and Pittsburgh, who are already exploring the impact of PINN infrastructure. PINN deployment will allow activation of compute and sensors and 5G equipment, foundational to building critical applications at the edge.

PINNs will be funded through private industry and public sector collaborators. PINN is also supported by major technology innovators, including HPE and several others, contributing their technology and expertise to operationalize PINNs.

“The future of computing is at the Edge, processing data where it is generated and sensed, enabling immediate insights that will inform decisions. The Autonomy Institute has taken a major leap forward into this future and we are delighted to be involved with the initiative,” said Bill Burnham, HPE CTO US Public Sector. 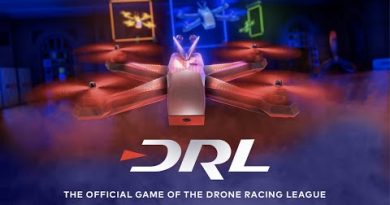 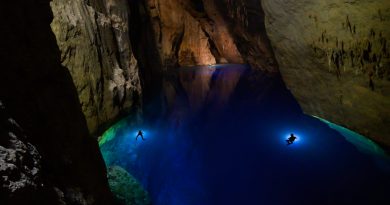 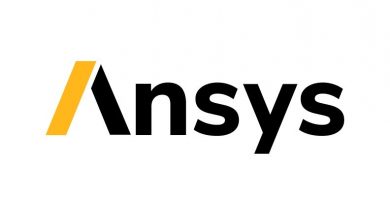