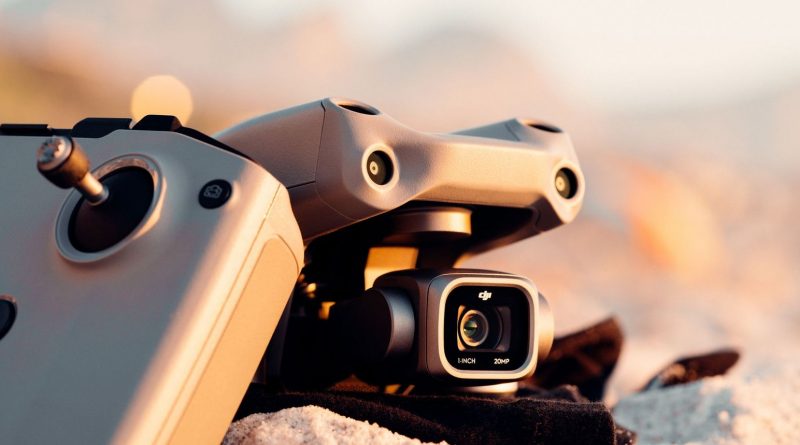 DJI announced the arrival of its newest flyer, the Air 2S. Featuring an upgraded imaging system that includes a 1″ CMOS sensor, all-new autonomous functions, as well as the ultralight design the Mavic Air series is known for, the Air 2S appears to be the best of all worlds. It’s portable. It’s powerful. And if you’re an aerial photographer looking for the ideal all-in-one drone, the Air 2S might be the perfect fit.

Updates Galore
In addition to the new 1″ CMOS sensor, the Air 2S also includes the latest versions of several features and functions, including the newly released OcuSync 3.0, Active Track 4.0, and MasterShots.

OcuSync 3.0 is the latest and most advanced iteration of DJI’s image transmission system. It recently made its debut with the DJI FPV drone, providing the reliably smooth images and ultra-low latency FPV flying requires. That same technology is available with the Air 2S, enabling it to transmit clear 1080p footage from up to seven and a half miles away.

DJI calls the new MasterShots feature the “next evolution of QuickShots,” the popular autonomous shooting feature that allows pilots to capture cinema-worthy footage with a single press of a button. The number of available QuickShots has grown over the years—from the original four we saw with the DJI Spark to the 10 now available in the DJI Air 2S. And with the increase in number came an increase in sophistication, image quality, etc. Hence, they are now “MasterShots.”

Ultralight and Portable
Of course, it wouldn’t be a Mavic Air if it wasn’t ridiculously lightweight. And despite the powerful new sensor, the Air 2S still weighs in at a mere 595g. That’s less than 30g heavier than the Mavic Air 2, despite having a camera several weight classes above it. Bottom line: You get all the convenience and portability of the Mavic Air 2, only with a better camera, better autonomous functions, and more advanced features.

DJI Air 2S is available for purchase today from store.dji.com and from authorized retail partners in several configurations. The standard combo retails for $999 and includes the drone, remote controller, one battery and all the cables and parts needed to get into the air. The Fly More Combo retails for $1,299 includes everything from the standard combo with the addition of 2 batteries for a total of 3, ND filters, a charging hub and a shoulder bag. 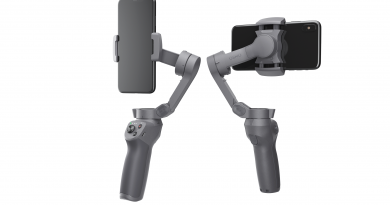 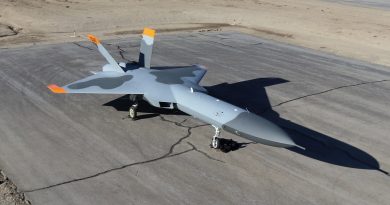