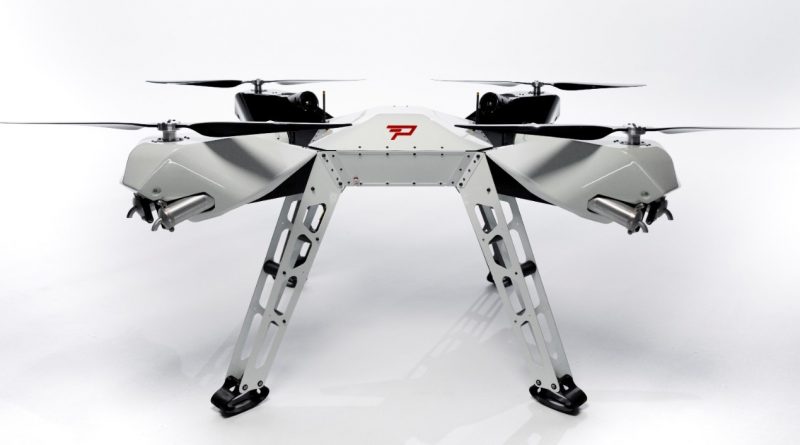 Parallel Flight Technologies (PFT), a leader in heavy-lift drone technology, has expanded its advisory board with the addition of two esteemed engineering leaders. Dorian West, former Director of Engineering at Tesla, and Al Schoepp, retired Senior Technical Director from LAM Research, have signed on as technical advisors for the La Selva Beach-based drone startup.

Both West and Schoepp come from lead engineering roles at large tech companies and have vast experience in securing supply chains and building out manufacturing processes. These skillsets make their insights incredibly valuable for Parallel Flight Technologies, which is preparing for production of its first commercial-intent aircraft. The company’s advanced parallel hybrid drone technology allows its unmanned aircraft to carry a payload of 100 pounds for over two hours, a 10 times improvement over existing solutions.

“We have always believed that heeding the advice of experts is paramount to our company’s success, and as we move into manufacturing our technology at scale, our advisors’ insights are more important than ever,” said Joshua Resnick, CEO of Parallel Flight Technologies.

Dorian West brings 25 years of engineering experience to his advisory role, with an extensive background developing complex electromechanical systems. He was an early employee at Tesla and held leadership roles there for 15 years, spanning battery engineering, powertrain system development, and vehicle prototyping. Dorian has a passion for sustainability, and he recently launched his own startup focused on decarbonizing the industrial sector.

“I’ve been following Parallel Flight Technologies closely since its inception,” says West, who previously worked with PFT founder and CEO Joshua Resnick at Tesla. “I am excited for the many applications that this technology enables.”

Al Schoepp has over 35 years of experience in product and technology development, previously holding lead engineering roles in the industrial robotics and semiconductor industries. He retired from his Senior Technical Director role at LAM Research in 2020 after spending 29 years at the company focusing on new product development. In prior roles, he led semiconductor equipment development at Watkins-Johnson and Novellus.

Parallel Flight Technologies’ beta-level drone is currently undergoing rigorous flight testing at the company’s headquarters in La Selva Beach, California, and will be delivered to select customers later this year. The drone features new technology that has never been used before in a multirotor aircraft, resulting in a fully redundant UAS that combines extreme heavy lifting with long flight duration. PFT’s transformative technology can be applied across multiple logistics verticals, including real-time and complex healthcare logistics, tactical support for firefighters and first responders, and industrial logistics. By serving as an original equipment manufacturer and service provider, Parallel Flight Technologies is well-positioned to revolutionize drones as a service (DAAS) on a global scale. 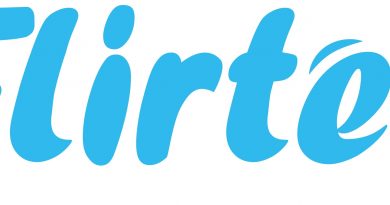 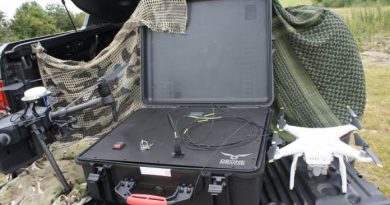